Unions are holding America back from being competitive. They served their purpose but are no longer relevant in the 21st century. Companies will continue moving to non-union states because of the ridiculous wages they are forced to pay union workers. I’ve been physically threatened by union workers for not hiring them in Seattle, Cleveland and Chicago, and this mob mentality has got to go. The 20th century is over and it’s time to abolish unions. Watch this short video I taped in Madison, Wisconsin, where the issue of collective bargaining has reached fever pitch. I’ll look forward to your comments. Steve Siebold

Grow Up America: If You’re Fat, It’s Your Fault!

Should Government Control Your Body? 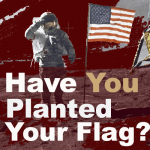 Have You Planted Your Flag? 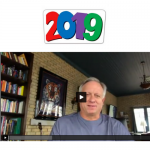 The Secret of World-Class Success and Security

47 thoughts on “Critical Thinking on Unions”