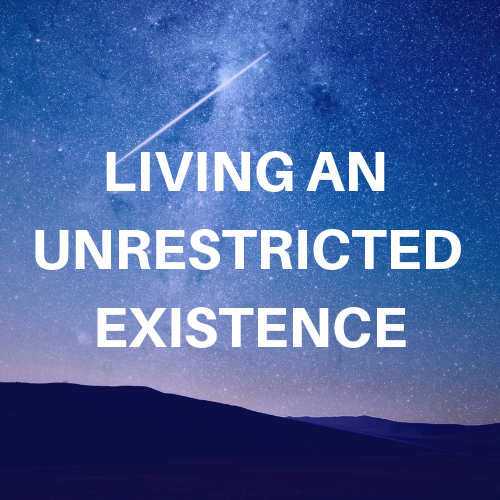 When I read The Fountainhead, by Ayn Rand, back in 1982, I was struck by the concept of living an unrestricted existence. One of the characters in the book spoke of this, and it became my ultimate goal. Imagine doing what you want, when you want, with whom you want, for as long as you want without ever having to answer to anyone ever again. Watch this short video I recorded in the studio at the Mansion, and I’ll look forward to your comments. 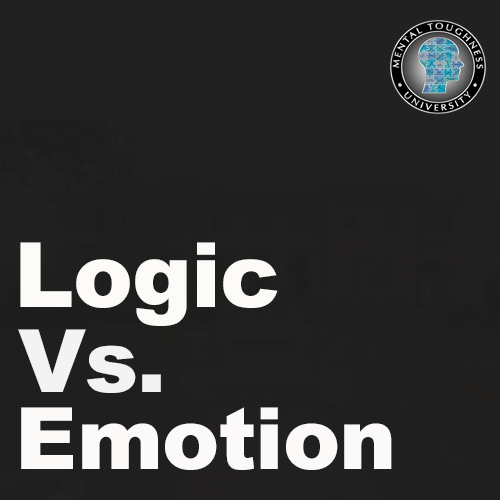 Using logic and emotion in the pursuit of financial independence is very effective. Unfortunately, many people confuse the two or mix them together. Watch this short post (5-minutes) to see how you can raise your level of thinking and shorten your time horizon to wealth. 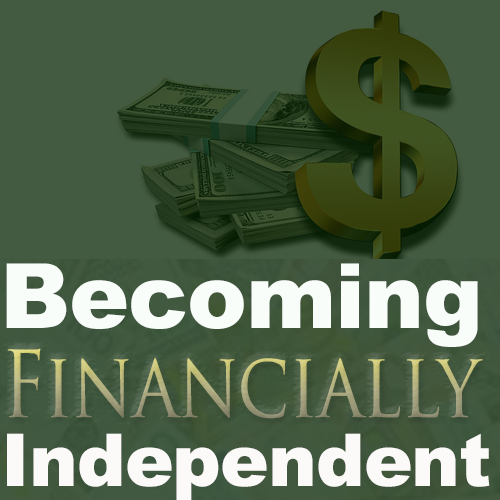 I get emails and messages every day from people asking how to become financially independent. They’ve usually read one or more of my books and are looking for the missing ingredient to their success with money. This is my first post in a series that addresses this topic. I certainly don’t have all the answers, but after conducting over 1,300 face-to-face interviews with the self-made rich since 1984, I’ve collected an amazing array of helpful hints. Publications like the Wall Street Journal, Fortune and Forbes Magazines, CNBC and many others around the world contact me a regular basis for this 34-years