Labor unions leveled the playing field during a time of flagrant abuses by some employers and organizations. In the information age, where a post on Facebook or a tweet on Twitter exposing abuses can be read by millions in minutes, unions are no longer necessary. Critical thinking (ATS–According to Siebold–:) says that it’s time to abolish unions and allow the free market to operate. Watch this short (and somewhat shocking) video I shot in front of a live audience in Ann Arbor, Michigan and watch the outcry. I’ll look forward to your comments.

Get the Flash Player to see the wordTube Media Player.
Be Sociable, Share!

The Truth about Trump 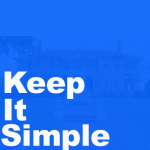 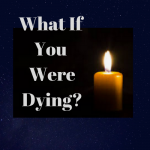 What If You Were Dying?